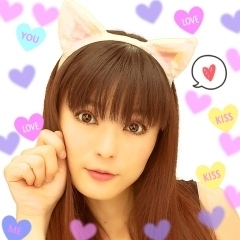 The Seiyu in question is Ryoka Yuzuki. Some of her roles include Princess Lover! as Charlotte Hazellink, Utawarerumono as Eruru, Buso Renkin as Tokiko Tsumura and many more.

She annouced on her twitter account that the DVD her circle is offering at next month’s Comic Market 79 event will contain an original anime. The DVD, which is the first one that Yuzuki has produced herself, will include a live-action portion along with the anime. Her circle will also be releasing a book that will cover the making of the anime. 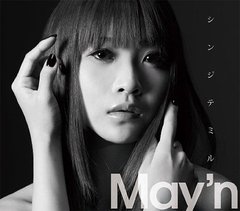 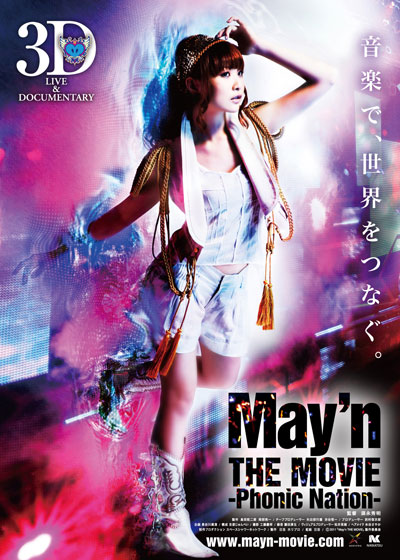 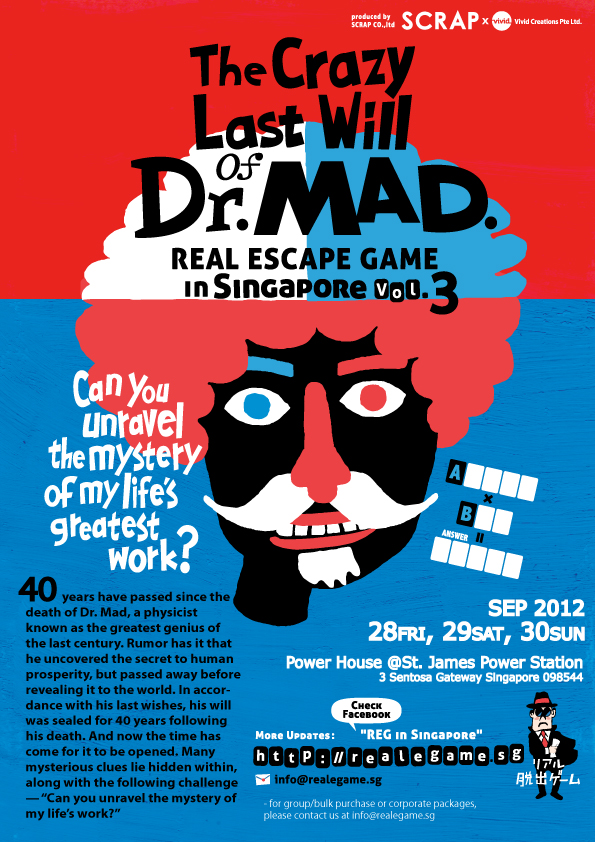