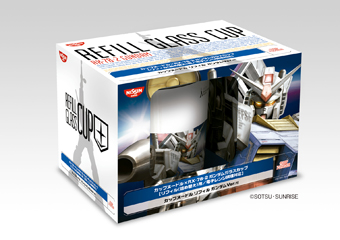 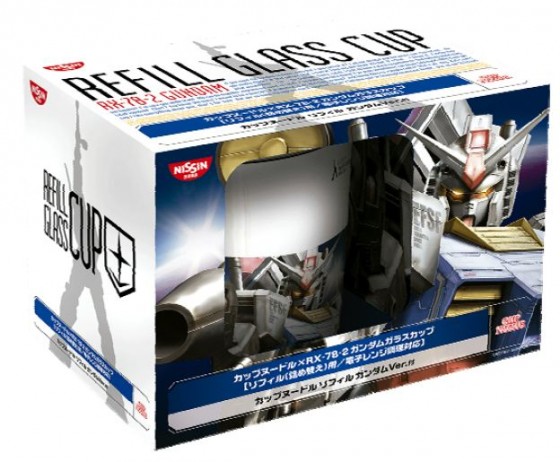 Nissin Noodles today announce the the RX-78-2 Gundam Refill Cup noodle, available for limited time only. The material for the cup is made of heat resistance glass instead of the usual plastic, made by Pyrex, the glass manufacturer. It will also come with single refill pack, sporting a new style of eating Cup Noodles.

According to Nissin, this is to encourage the masses to use reuse the cups and reduce waste, thus a “fun to eat ec0-style”. The bundle will be available from November 22nd, while stock last. Price of the Cup is open, whatever that means…

This is not Nissin’s first collaboration with the Gundam Franchise, they have previously also bundled min-gunpla with the cup noodles and have also released something similar with a Char Zaku Design. 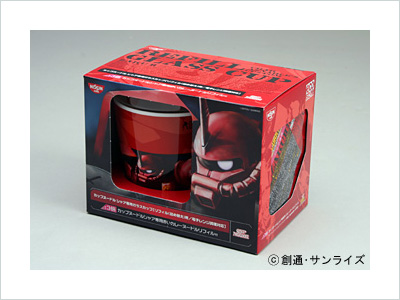 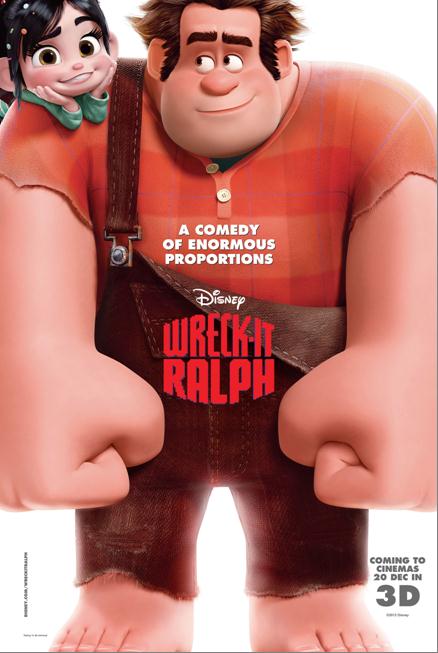 FMA Movie given the Go Ahead.