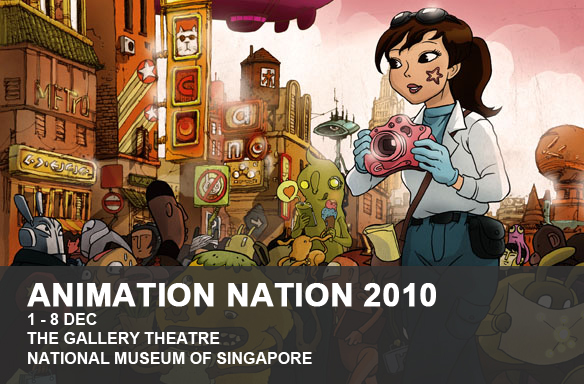 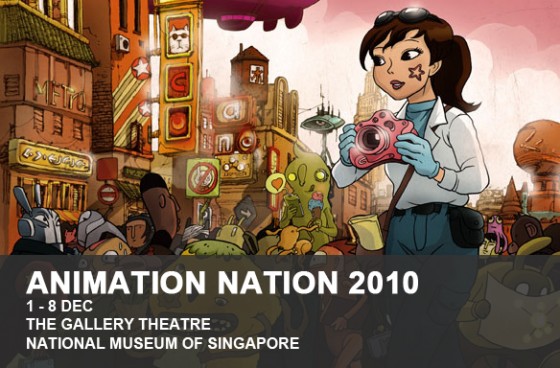 Animation Nation is back!

The 2010 edition will be bringing us quite a few Japanese Animated featured films, along with some of the best from the rest of the world.

Just glancing thru the list of 14 films, I have already spotted quite a number of top rated shows. From Japan we have films like Time of Eve(movie), Oblivion Island, Onlypic and Book Girl(Bungaku Shojo). There will be films from the USA, Germany, Czech Republic, and an international collaboration.

Apart from the 14 films, there will also be a special screening of the best works from DigicCon, coupled with a Q&A session.

You can check the Schedule and buy the tickets from there. Ticket prices are at $10 for the public and $9 for students. The films will be in their native languages with English subtitles, when needed.

I personally, would like to recommend Oblivion Island, if you only have time for 1 show. It’s a very good movie. Time of eve is also good, even if you have watched the series, you get to learn more about Nagi and the Time of Eve.

As for Book Girl, I found out that Kana Hanazawa have a voicing role in it. Other then that, I have not watched it. I might be catching it, at AN10. But it looks like, I now know where the book eating girl comes from… … …

About Animation Nation:
Animation Nation is Singapore’s only film festival for animation or animated films, it’s organised by the Singapore Film Society. They usually showcase films that are of high quality but are not given a chance to be screened in local cinemas. In the past years, they have brought the animated feature, FREEDOM, to Singapore even when it’s not completed. 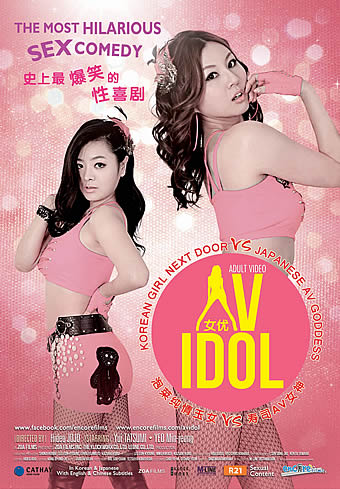 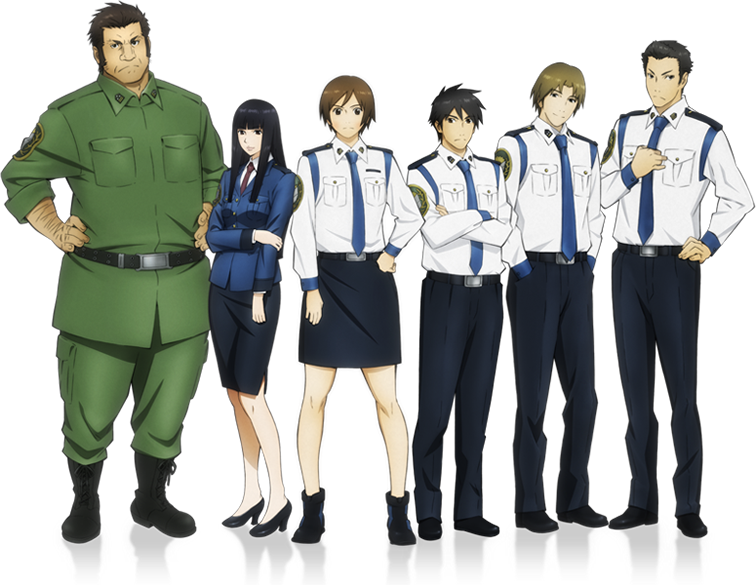