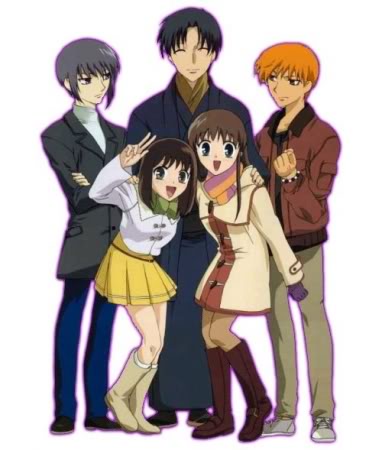 Announced less then 24 hours ago, Fruit Basket, the classic Manga and Anime, originally by Nasuki Takaya. It will be made into live action movie in Hollywood, why?! Hollywood?!

The movie is to be produced by Joshua Loong of 1212 entertainment, who is also in-charged of working with Keanue Reeves in Cowboy Bepop… Well that didn’t work too well…

Either it will be a disaster to see any western form of Tohru, Sohma or Kyo… That would break anyone as a type of mental torture! I am sure of it!@ 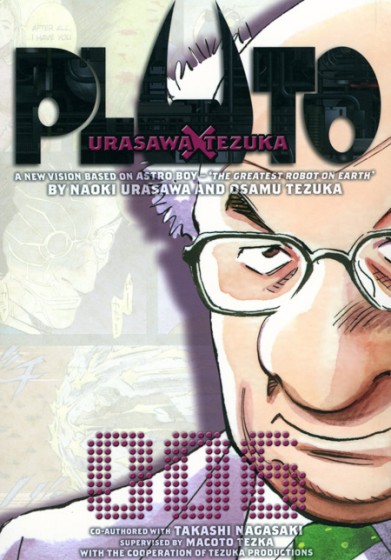 Then again, Universal Studios together with illumination will be bringing manga Pluto, a darker remodeling of Astroboy, to the CG/live action scene.

The details are not very clear right now, but there is an intent to perform such a task, and it seems the illumination studio will be well qualified for the job, after all it’s founder Meledandri, is quite a veteran in the animation field, with works like despicable me and the Adams family under his belt.

Well, if either ones became a Hollywood movie, I sure hope it will not be disappointing or massacre by Hollywood’s so called realism, rationalism and market research… 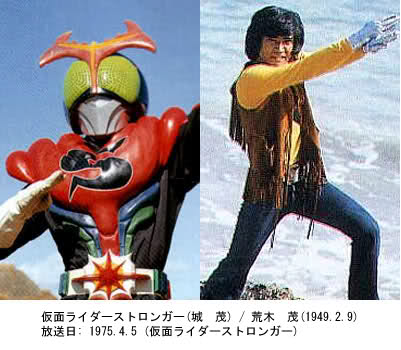 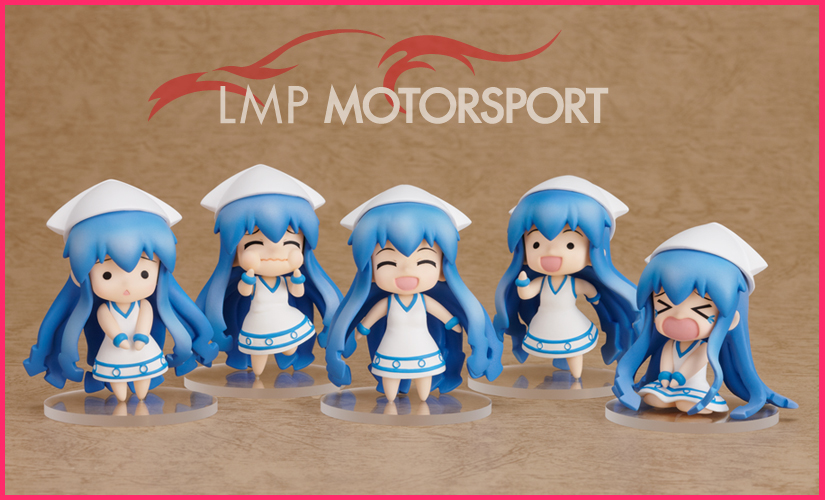