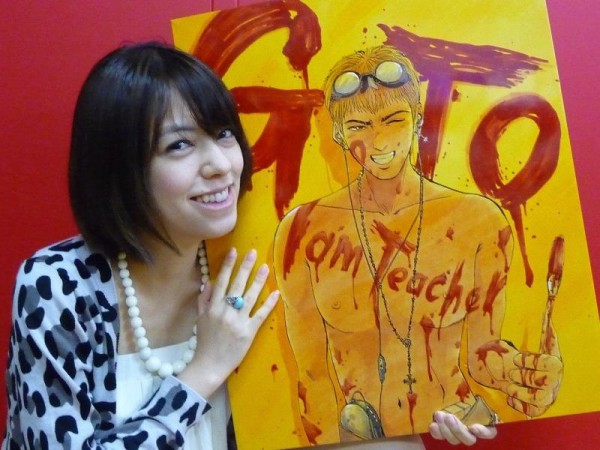 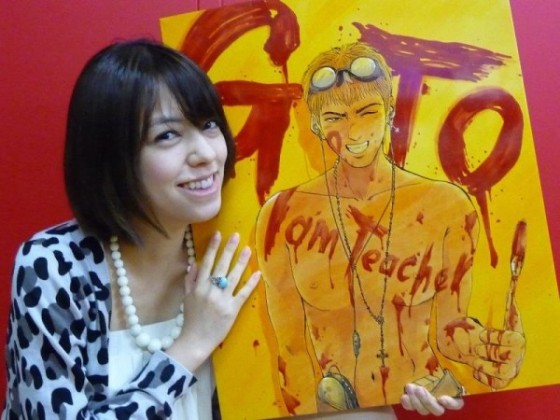 Who says a mangaka will never get a good girl!

Great Teacher Onizuka’s Author/creator, Fujiwara Tooru, is going to be marrying Actress Ayano(Sugiyama Ayano). This is announced in a blogpost by Ayano just yesterday(12/10/10).

And it’smight be a Shot Gun marriage… As Ayano is currently pregnant and supposedly due in February next year.

According to the blog post by Ayano, they became close easily because they have known of each another even before they have met. As Ayano was the leading lady for Karman Rider Ryuki and Fujiwara the author of GTO.

Without saying they of course loves each another, and I representing Ani-culture, wishes them a happily ever after! 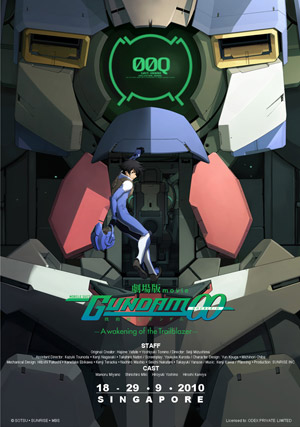 Gundam OO: A wakening of the Trailblazers 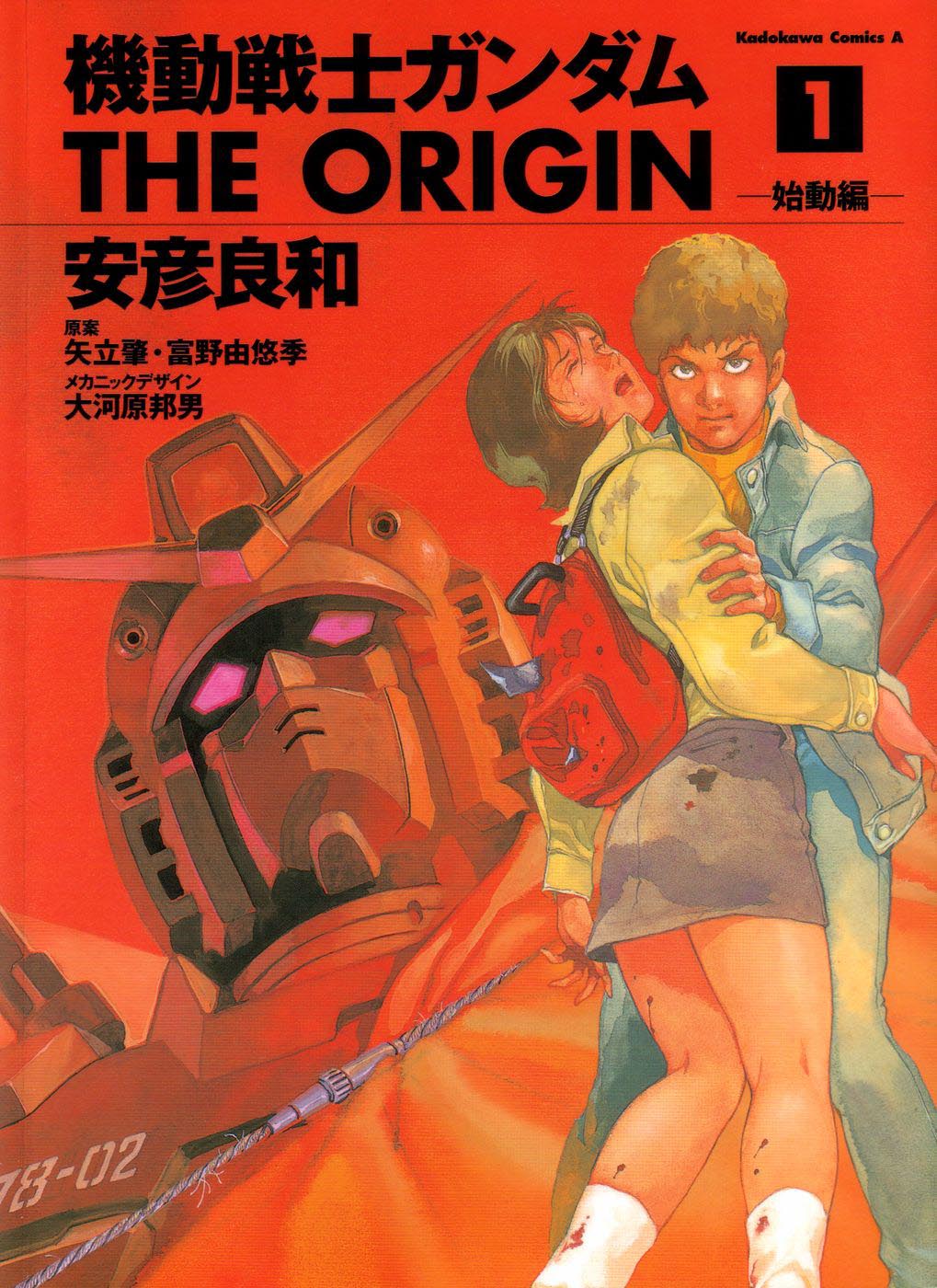 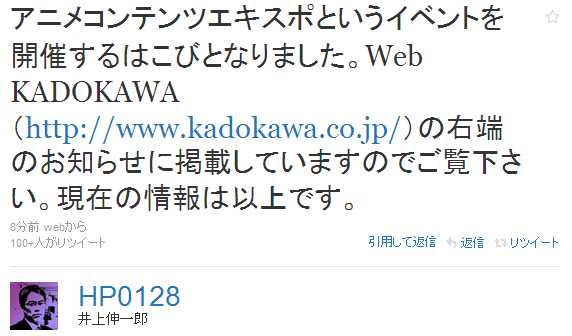