The English-language version of the original CG trailer is also currently streaming on Square Enix‘s official You Tube channel in France. 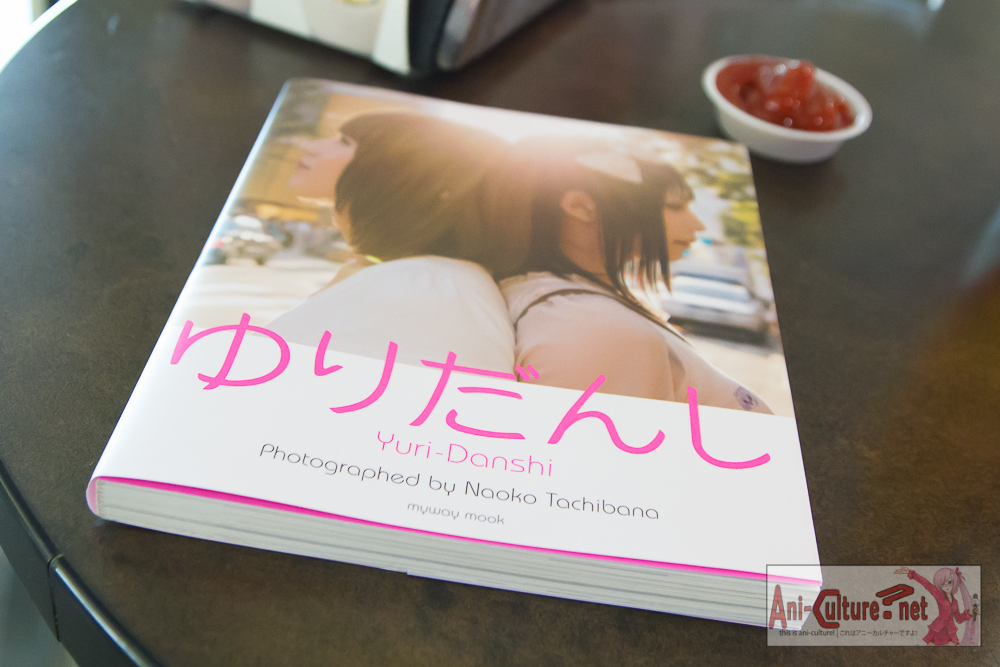