The real deal is here! The original Saimoe have kicked off for it’s 2010 edition, in football terms if International Saimoe is the Italian La-liga , then the Japanese Saimoe will be the WORLD CUP!

It’s a lot shorter then the International League, but it will be more updated and the voting will be open and more transparent, since it’s on the 2ch forum using a special text recognition software.

In this competition, new characters like Celty from Durarara!! and less well known characters stands a chance. As the Japanese and the tech-savy foreigners fights for their respective character and it’s VAs.

The voting for the group matches starts tomorrow with the following match-ups. Miki-Noda and Kiyama Sensei, I'm rooting for you!

This is going to be a lot more interesting!

The list of all the characters taking part in the competition is below, saw anyone you are rooting for?

PS: It would be interesting to see how far Himeko Tachibana goes… being a calefare in the hit series K-On!! And for the record, I’ll be supporting all the characters voiced by Hirano Aya. And the girls from the following series, K-On!!, A Certain Scientific Railgun, Angel Beats!, Durarara!!!, G.A and a few more!

Ultimately thou, Biri Biri should be crowned the queen, this year! 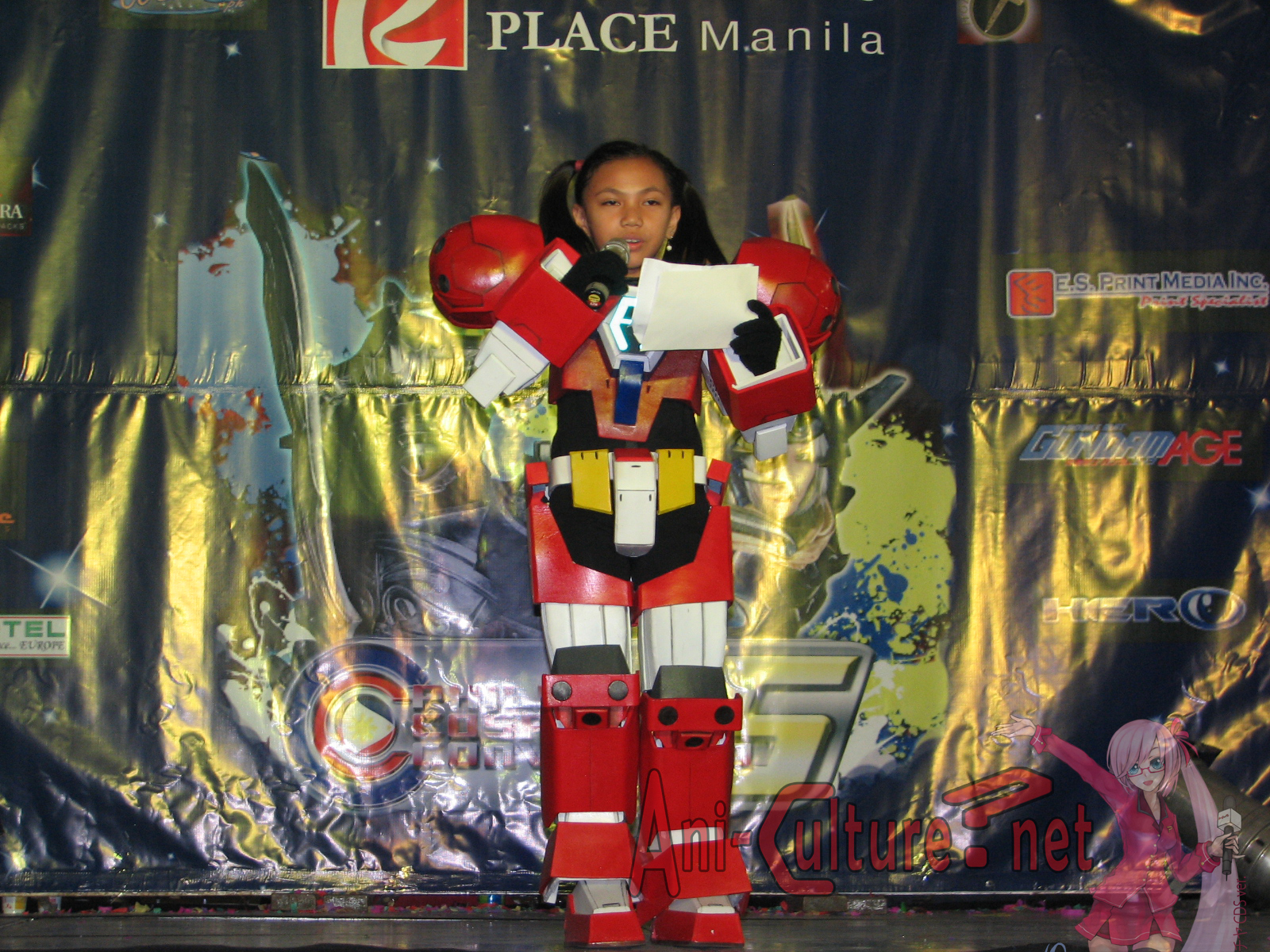