Follow-Up on “The Host Club Phenomenon” 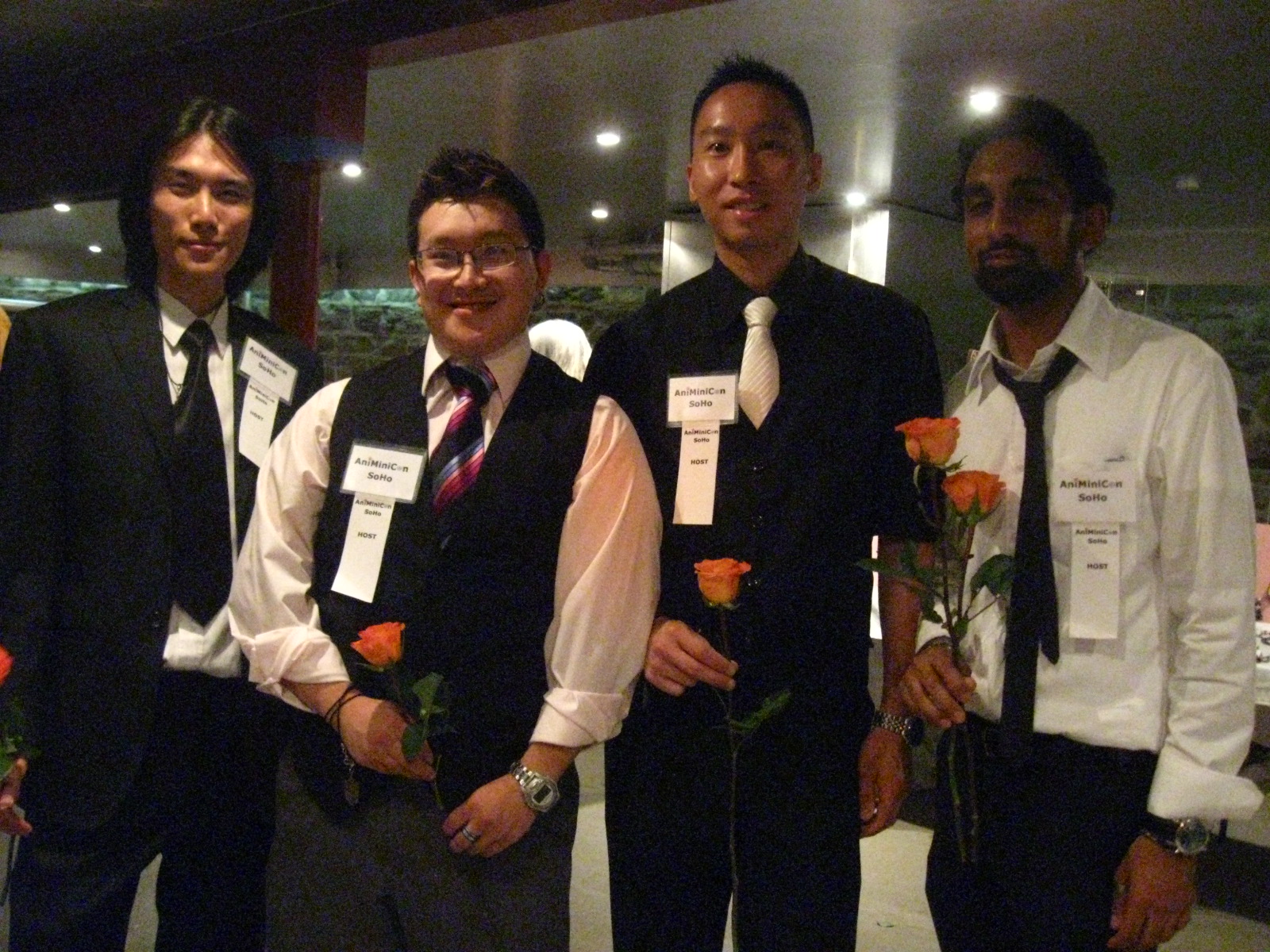 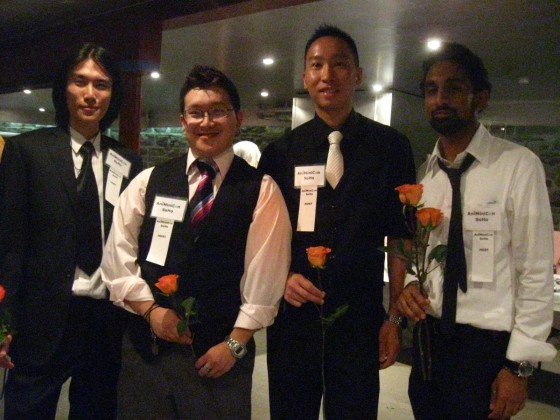 Hey everyone, I just wanted to do a quick follow-up on the entry I did on host clubs. I want to inform you guys about a “host club” I met at a mini-convention in Soho, NYC a few weeks ago (a very positive club, I might add). These fine, outstanding gentlemen you see above are the Soho Host Club. I met them at AniMiniCon Soho. They went around interacting with all the attendees of the 3-day event, especially the females. I think a few girls even got crushes on them. :]

I spoke to one of the organizers of the event, Alexandra Honisberg, about the concept behind the Soho Host Club.

She told me why and I quote.

“I’ve been in the arts since I was a kid. And especially lately as a single musician and newly-minted into the whole anime/manga scene the past 3-4 years or so. I’ve noticed some things. Dating is crazy and both sides of all ages and all cultures complain about it. The arts are being devalued, especially in this recession, because they’re seen as stuffy and superfluous. People are tense and losing their patience with each other.

I play at or go to an arts event and the coupled people stay in couples or hang out with other couples and the single adults tend to do just what we did in 8th grade — stand on either side of the room, huddled in same-sex groups that have little or nothing to do with sexual orientation. So, basically, beauty is sorta wasted because too many people are uncomfortable in the social settings and are not experiencing its value.

Then a friend showed me Ouran Host Club back in October and I laughed and cried and fell in love (I was the awkward, smart, poor kid who’d gotten into a fancy school on scholarship and hung out with the gorgeous rich guys who mostly treated me like their buddy). And in the January doldrums, after the holiday crush of arts and socializing, late one night alone, a light bulb went on — why should the kids have all the fun? Why should the arts suck? Why should dating suck? Why can’t we have a Host Club for adults that focuses on chivalry & elegance, is relaxed enough for them to be ladies & gentlemen, and enjoy the arts, the world of beauty, for real?”

Alexandra did a lot of research on Japanese host clubs and wanted to make sure that her club wasn’t like them. She emphasizes realism & sincerity in all the hosts she chose. You have to give her huge props & respect because she is using an idea that may not be well-liked by certain people and turning it into something that can build a community for a positive purpose.

One more thing I would like to add is a conversation I had with one of the hosts, Ken. I asked him if he knew about the nature of host clubs in Japan and he said yes. Ken went on to point out one, very important thing and I quote.

“You have to understand, Japan is very sexual.”

As much as people can blame host clubs for certain things, Japanese society can be blamed as well. Their harsh standards can force people to ignore their love life. They also look down on those who stay single. Sexual frustration develops and women/men resort to going to the red-light district for their sexual needs. Host clubs don’t just highlight the flaws of people involved in host clubs. They also highlight the flaws of society in general. Why do you think we have people dating body pillows?

At first, I was a little skeptical about the Soho Host Club. But, after meeting them, they were pretty cool guys. I thought to myself that they did an amazing job in chatting with the attendees. More importantly, the hosts were absolutely enthusiastic & had fun interacting with them. The attendees were really receptive towards the hosts. AniMiniCon had an AMAZING turnout despite being on the same weekend as Otakon.

For those looking to start a host club in a positive manner, the Soho Host Club can be a source of inspiration on how to get it done. Who said chivalry was dead?

You can find this article and much more at Manga Therapy (http://www.mangatherapy.com)! 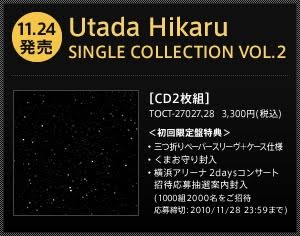 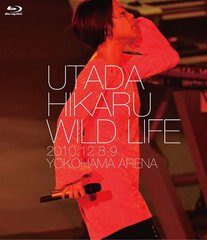 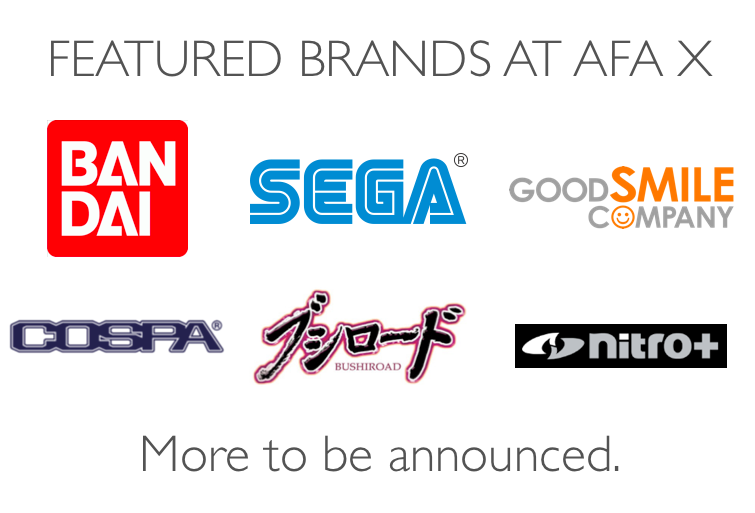