On August 24th 2010, Director Satoshi Kon, aged 46, died suddenly due to pancreatic cancer, and the world loss a brilliant director that to me changed the anime scene.

I will not profess on how much I love him, since I hardly know him personally… But he is an important man for the way he used the anime media, giving it a boost when he directed Perfect Blue. An anime that is as good as a art film, showing that anime as a media is just as powerful as any others.

Of the movies that he have directed, I have watched all of them other then Paranoia Agent, without a doubt they are very big influence for me. From the first one shown by my polytechnic friend “Tokyo Godfather” during a camp and to the latest “Paprika”.

These films open my eyes to a world where anime is not just a medium to reach the children, they are more than it. It can be serious, and matured. Anime is not like the American’s animation, where everything is really mean to be at most a PG. It’s a serious media, where a message can be passed along for serious thoughts.

Not all Anime is childish and I only truly understand it for the first time in my life when I first watched “Tokyo Godfathers”. This line of thinking is further reinforced by Satoshi’s other titles, “The Millennium Actress”, “Perfect Blue”, and finally “Paprika”. Of course, there are other directors that produces the same genre of anime, but Satoshi Kon’s influence is the one that got me started at looking from a different view.

Much like how Yoshihiro Tatsumi changed the manga scene, Satoshi Kon to me changed and matured the anime scene.

If you haven’t seen any of Satoshi Kon’s work, do seek it out and take a look. I sure hope the person taking over his role as Director in “The Dream Machine” will be able to continue in spirit, his creative, goodwill and legacy.

One of his final works as a director, from the Ani*Kuri project, “Ani*Kuri 15: Good Morning”.

To the family of Satoshi Kon, you have my condolences. For we too have loss a great director, a talented artist and an influential leader.

You will forever have my thanks and will be missed, so Rest In Peace, Director Satoshi Kon. 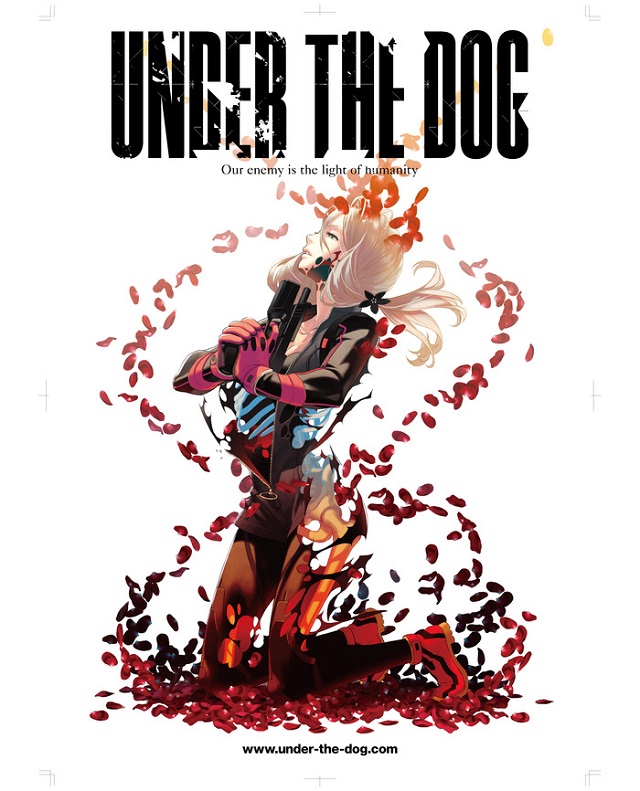 Under the Dog Kickstarter opened!