The Singapore release of the hit musical romances comedy Nodame Cantibile – The Final Score Part II is slated for 15th of July at GV theaters.

By now everyone interested, would have already know the ending, but I’m sure everyone is still keen on the movie with Ueno Juri’s uncanny depiction of Nodame and for the girls, Hiroshi Tamaki’s Chiaki…

Nodame Cantabile – The Final Score Part II in Japan can be considered a Blockbuster staying the top 10 charts for 7 consecutive weeks, earning a total of US$39,068,578.

Nodame Cantabile is created by Manga Artist Tomoko Ninomiya, and the manga ended it’s run in Kiss Magazine in 2009 October, after more then 9 years. In additional to that both the anime and life action drama have also consistently been the  most watched show in Japan.

In Singapore the movie will be distributed by Golden Village. And here’s a little preview by GV. They are calling it Nodame Cantabile – The Finale, instead of The Final Score.

As Part Two begins, we find Nodame (Juri Ueno) still pining for Chiaki’s (Hiroshi Tamaki) unconditional affection as she struggles to mature and find her own place in the musical world. The couple’s quirky and farcically clumsy love affair begins to mature into a somber and serious adult love story as the final chapter unfolds. And with so much plot line riding on this final installment, the producers have pulled out all the stops with an all-star cast that includes most of the familiar fixtures of the series including: Eita, Asami Mizukawa, Keisuke Koide, Eiji Wentz, Becky, Yu Yamada, Takeshi Nadagi (The Plan 9), Seiji Fukushi, Michiko Kichise, Masato Ibu and Naoto Takenaka. The headlining star arguably remains the music itself as Nodame Cantabile Part Two offers a spectacular orchestral score, turning movie theaters into virtual concert halls. Throw in plenty of laughs, tears and emotion, and you get a spectacular climax to a growing legend that promises to settle once and for all the question of what lies ahead for Nodame and Chiaki. Will the Nodame-Chiaki concerto finally come to pass? And will their love triumph? 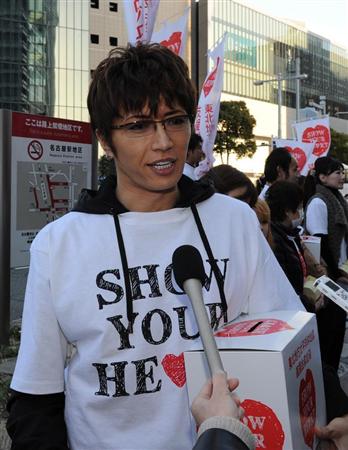 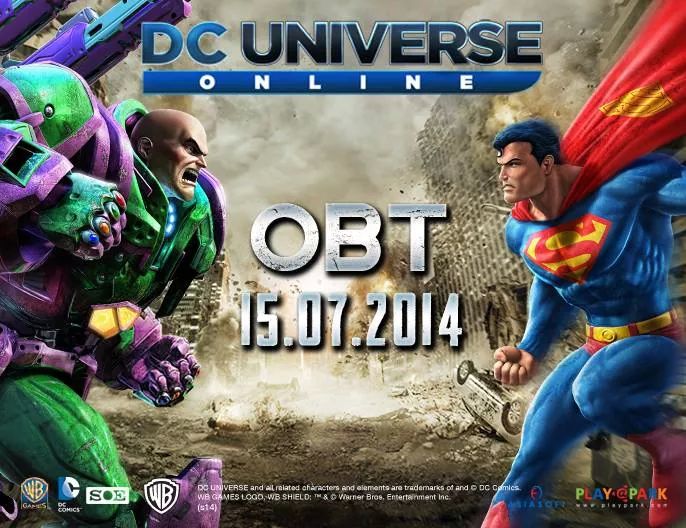 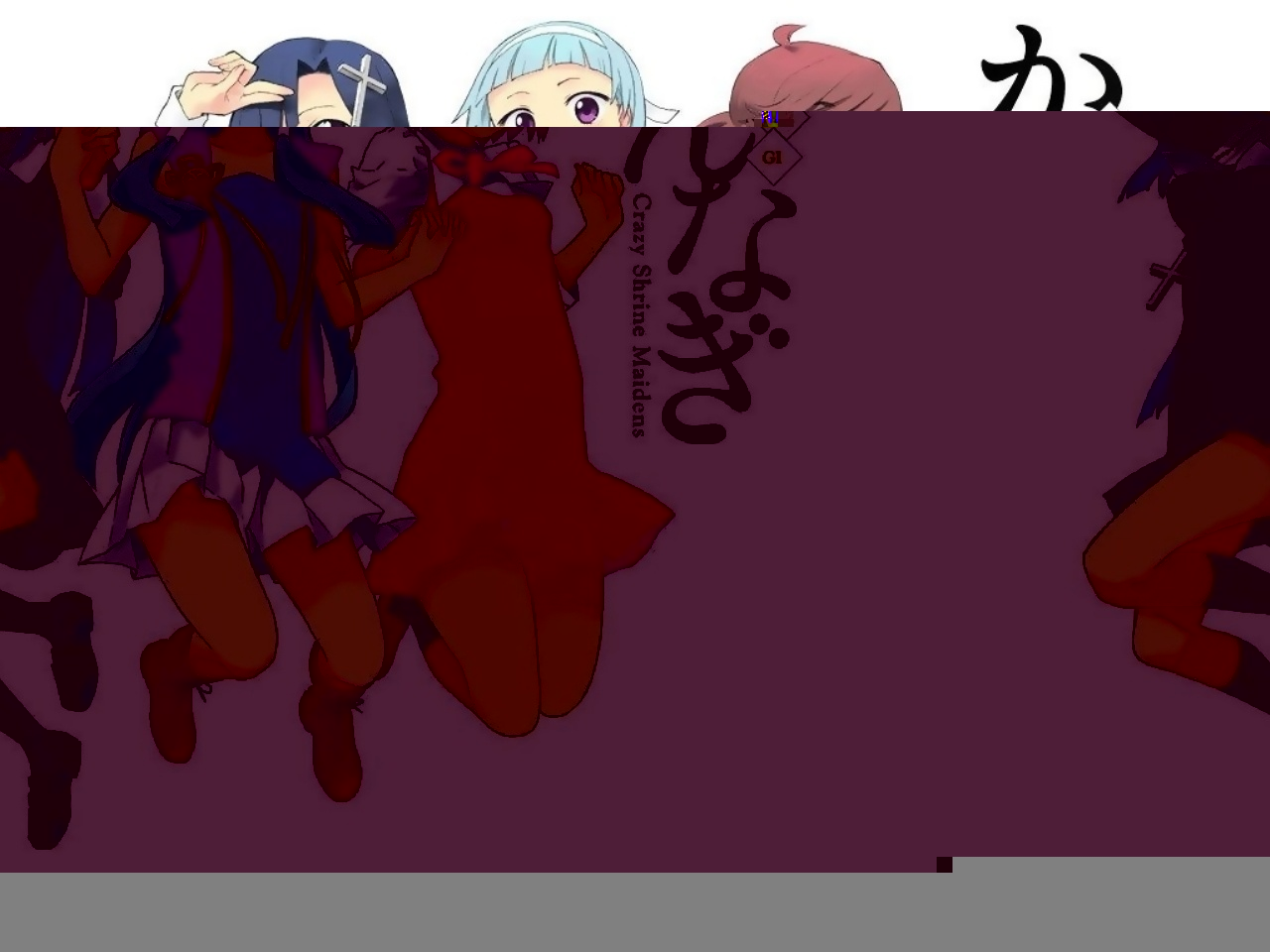 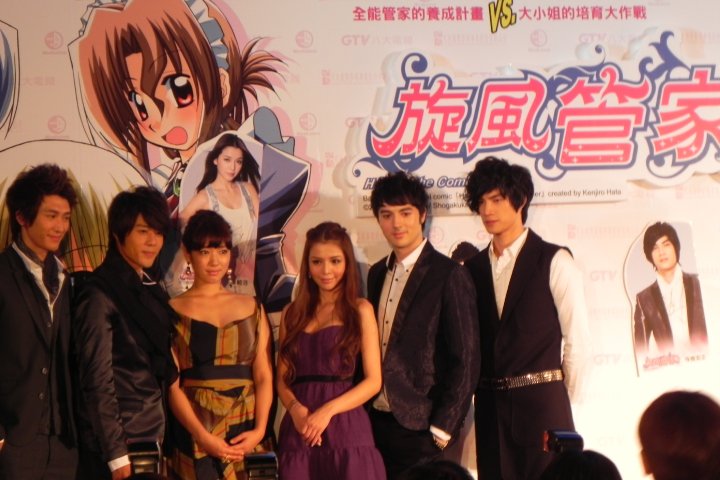