Culture:Japan will be making it debut outside of Japan this July 25th. It’s an production by Danny Choo and will be featured as one of the specials by Animax Asia.

It will be featuring items like a visit to a Japanese high school, a look into the inner working of Good Smile Company’s office, special guest like Satomi Sato, Ritsu’s Seiyuu is K-On!! and more!

It is revealed in Animax’s July preview advertisement, that Culture:Japan will be show on the 25th of July, Sunday at 9pm Singapore time and 8Pm in Jakarta.

The Japan Edition of the show have already been aired on Tokyo MX channel on the 12th, this month. It is understood that the Asia edition will be 1 hour long compared to the it’s 30 minute Japanese counterpart and will be featuring more items.

Furthermore, will you be able to resist after looking at the set? This is the show for us and those who want to learn more, there is no two way about it.

In additional to the excellent content, Culture:Japan’s music will also be produced by Vividblaze, a of talent musician duo.

To find out more on Culture:Japan, you would be well pleased to visit Dannychoo.com, for his in-depth preview of the show.

PS: From the July preview, you can also see that there is Animenger, and it will be featuring Hirano Aya and JAM Project! As mentioned in another advertisement above at 1:04.

PPS:One other thing, in the Qube is not that good and quite rubbish in some episodes… so don’t bother… 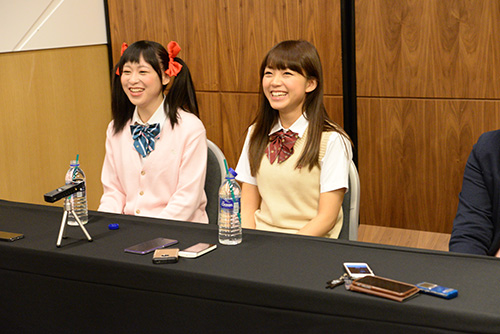 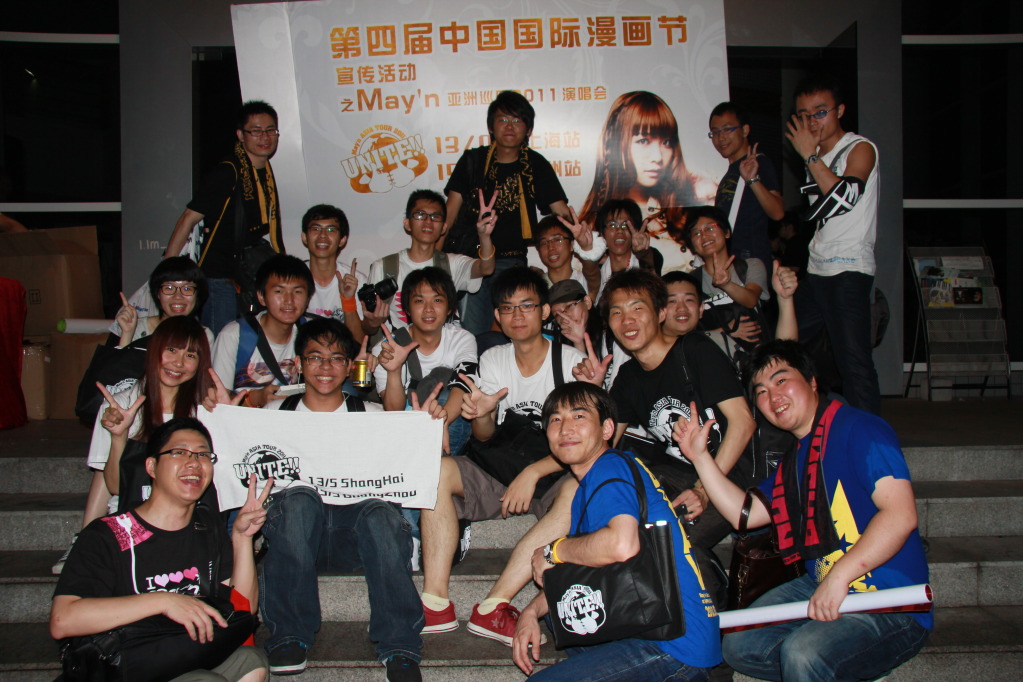