The latest version Vocaloid, Hatsune Miku Append ver is not just a figurine but a new software pack. An update over the Vocaloid 2, released by Cryptron Future Media INC, named “MIKU APPEND” to be released on April 30th.

This software pack, give the Hatsune Miku, the face of the vocaloid line, more emotions like being happy, sad, dark or basically emotions.

With this, the feel of Miku’s sound will be further improved, and may sooth the critics main complain of the sound being too machine like.

The people at Crypton is offering a DEMO album for download online over at HearJapan. The album consist of 6 songs, to demonstrate the effect and changes brought about by the new patch.

The downloadable demo is free, but you need to have an (Free)account with HearJapan to download them.

Of  cos you can also find the demo bits over at the “MIKU Append” site for online streaming.

Another look at the figure… ….

About HearJapan.com, some might have heard about them, for me this is the first time… I have, as expected sign-up for an account and downloaded a few of the demos, and also did some reconnaissance of the site.

I found out that the design and the content available on the site is not very impressive… but it’s a start. Since it’s one of the few place where you can buy digital Japanese music and songs legally online.

Since Singapore have no Itunes, it’s an addition plus for me. But, like I mentioned, there is really not much of a chance to go legal… Digitally…

Do take note thou, if you find something like the Anime Collection Album Volume 1 – 38, It’s not sung by the original artist… It’s a cover and it’s legal.

Now for a Press release from HearJapan. Since they so happily sent us a copy.

Yokohama, Japan – April 28, 2010 – HearJapan is proud to bring the world this exclusive first look at the new voice of Hatsune Miku!

It’s a brand new day for Vocaloid fans and producers around the world. The newest Vocaloid addition, called Hatsune Miku Append, has just been released. It adds six new emotions to Miku’s voice: solid, soft, sweet, vivid, dark and light. These new options not only sound more natural, but allow Miku to add a variety of moods to the music.

To celebrate, HearJapan is offering an exclusice free music sampler featuring the Append sounds! You’ll hear all six of Miku’s new emotions, each adding new depth to Miku’s range while still maintaining her signature voice. The musical styles also cover a wide spectrum, from acoustic folk, to 8bit chiptune, gentle Shibuya-kei and even some upbeat rock. Each track lists the various emotions used, so you can spot the differences as you listen.

There’s a little something for everyone packed into these six songs, not to mention a new universe to explore for long-time Hatsune Miku fans. Head on over to the download page now and see what the future of Hatsune Miku music will sound like!

HearJapan is the largest and fastest-growing place on the web to purchase Japanese music of all genres. Featuring over 3000 artist profiles in English with 40-second samples of all songs. Over 100 releases are added every week to the currently-available 25,000+ songs in the 100% DRM free catalog. HearJapan is a great place to find the hard to find and to explore the unexplored in the world of Japanese music. 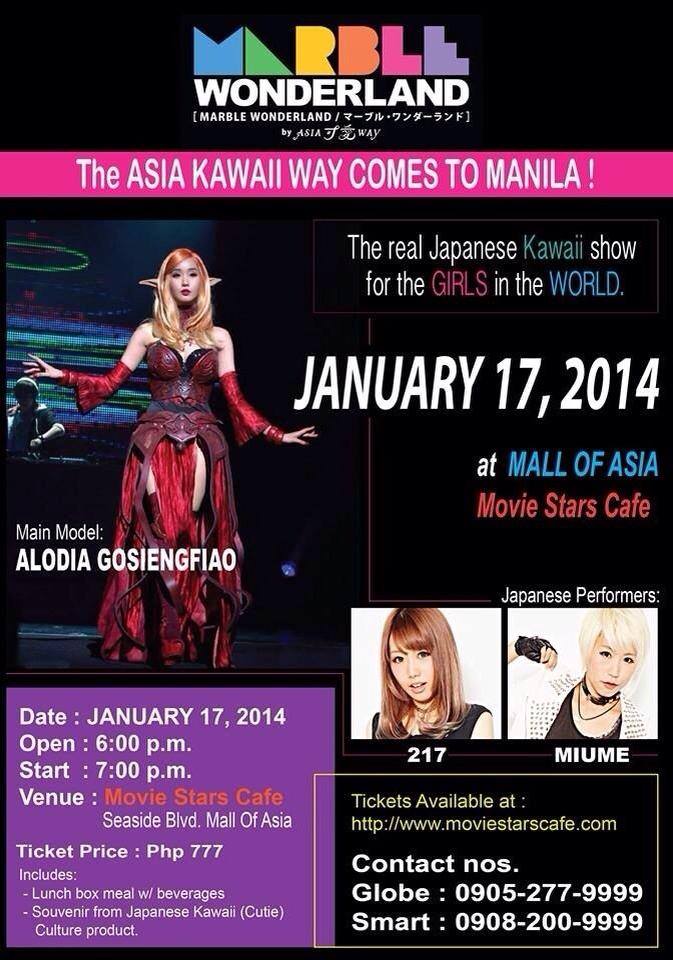 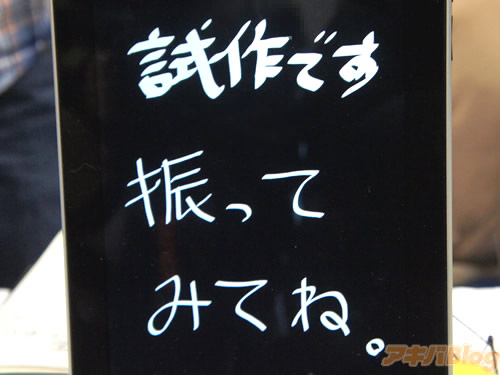 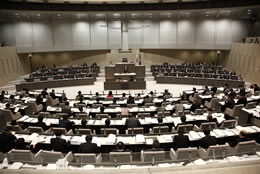