Bandai have finally moved against the Chinese Bootleggers of their popular Gunpla series and the copyrighted Gundam Toys.

The first company, is an electronic toy maker, maker of the brand “TT”, based in Shantou city. They have been charged by Bandai, with the illegal production of the Gunpla series of model kits and the illegal use of the user manual.

While the 2nd is an individual seller, by the surname of Huang, that is a Distributor of the toys made by the toy maker, in Beijing, China. He is charged by Bandai with undermining Bandai’s business with willful distributing of illegal products and the infringing of copyrights held by Bandai.

During the 2 plus hours trial, consist of the defendants arguing that they have no knowledge that the product is copyrighted by Bandai.

The electronic toy maker pointed out that the manufacturing of the Toys were contracted to a third party, thus claiming to not be liable for any punishment.

The 2nd company, being just a seller/distributor, denials any responsibility of copyright breach.

Bandai brought along with them 41 items for the trial, with the electronic toy maker acknowledging that only some out of the 41 is produced by them.

The judge, adjourns the court as the argument gets more complicated, without a ruling, pending it till an undisclosed date.

With undeniable proof and the acknowledgment of the illegal products made under “TT” brand, the 2 companies have little chance to win. Since ignorance don’t really stand high in courts…

Plus would a toy manufacturer not know that Bandai(Biggest Toy Manufacturer on earth) own the copyright of Gundam and Gunpla?

FYI, selling bootlegged stuff in china, can be prosecuted law. 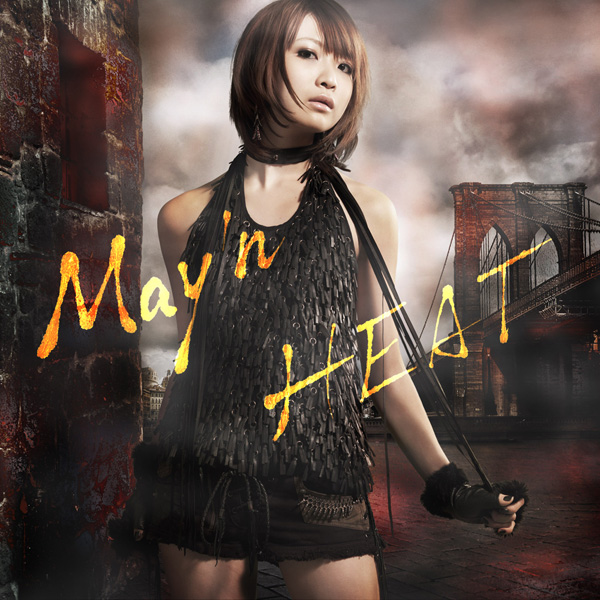