Yet another milestone have been reached, 3 years and a half after it’s first release.

Playstation 3, the third home console from SONY have sold over 5,000,000 unit in Japan, according to the charts keeper enterbrain’s Famitsu.com.

Also they released the top 3 most sold game in Playstation 3’s lifetime.

That is all the reason for this post. Congrats SONY, and the Playstation Family! 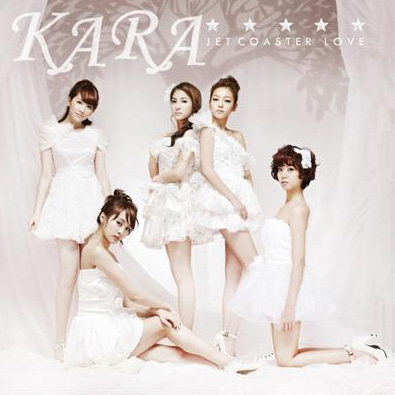 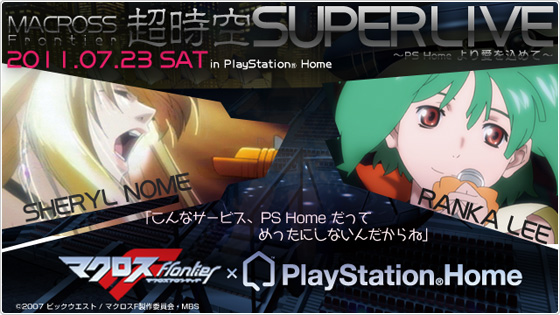 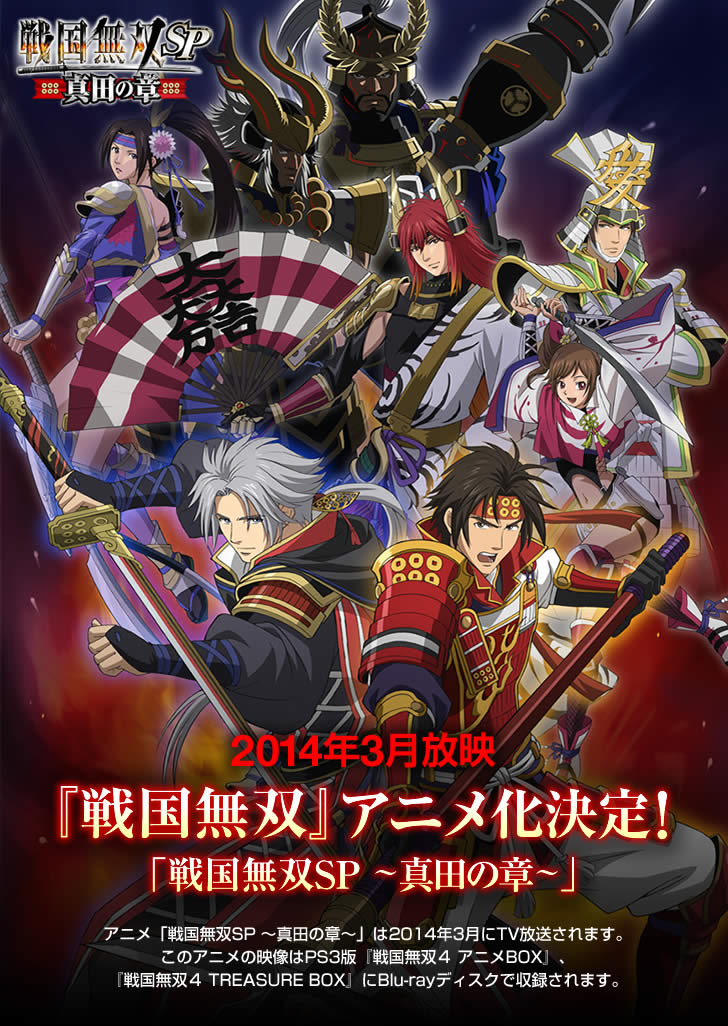 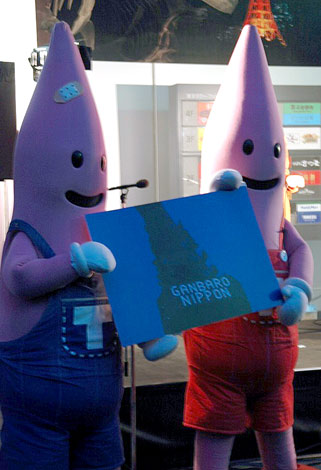