Danny Choo’s Mirai Fusion, first anime project is to be Chinka! or fire fighting when translated. And he will not be the only famous one involved if that is what Danny Choo is hinting at.

The PV is now in production and judging from the production sketches, it will be quite a looker. The list of crew involved will also be stated right after the PV.

Looks like a winner, althought it’s not a fanservice anime, at most on K-On! level. >_<||

Additional to all the win, Mirai Suenaga will also be in the anime, her debut in the anime scene. I’m kinda curious who Danny Choo will get in the end as her seiyu, in fact I’m quite looking forward to the seiyu cast list.

For more do read it at Dannychoo.com 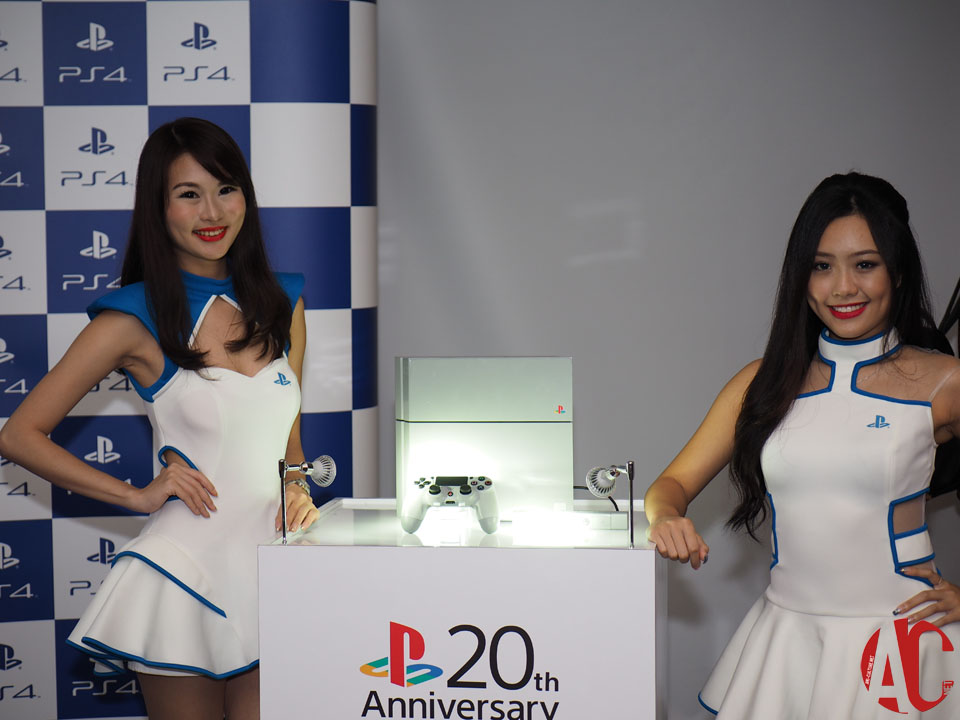 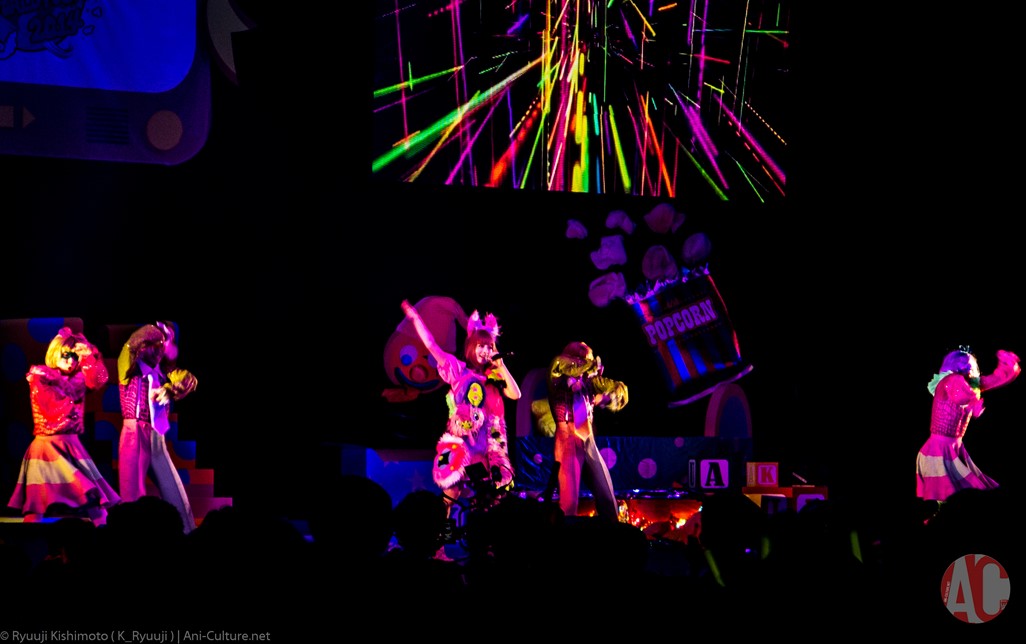